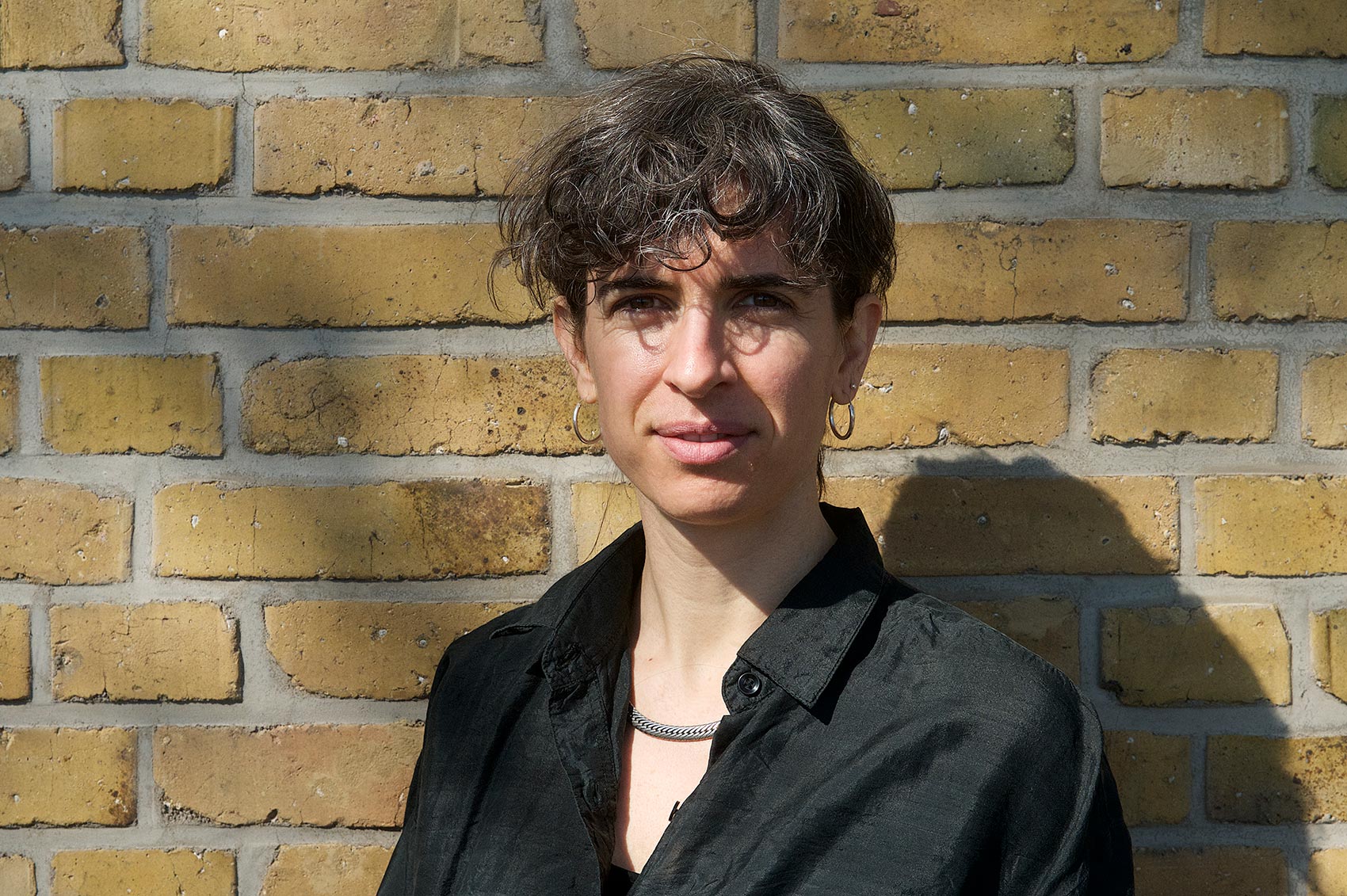 Lea Moro is a Swiss choreographer, lecturer and cultural manager, based in Berlin and Zurich. She studied at the Accademia Teatro Dimitri (BA in Physical Theatre), LABAN Centre London (Diploma in Dance Studies) and graduated 2014 from the Inter-University Centre for Dance Berlin (BA Dance, Context, Choreography). In 2018/19 she did a further education in ‹Systemic Organizational Development› at artop, institute of the Humboldt-Universität Berlin and 2019/20 she was part of the one year program ‹Curation in the performing Arts› at University of Salzburg and Ludwig-Maximilians-University Munich.

Lea Moros choreographic work tours internationally to renowned venues. Her group piece (b)reaching stillness (2015) was selected for the Tanzplatttform Deutschland in 2016 in Frankfurt am Main and the Swiss Dance Days in Geneva in 2017. Her solo performance Le Sacre du Printemps, a ballet for a single body (2013/14) toured internationally a.o. to the Colombo Dance Platform Sri Lanka, Festival Solos al Mediodía in Montevideo, HAU Hebbel am Ufer Berlin. Lea Moro was resident choreographer at the K3 — Zentrum für Choreographie | Tanzplan Hamburg between 2015-16, developing her solo musical The End of the Alphabet. In the season 2017/18 she was Associated Artist at the Tanzhaus Zürich. In 2017 she developed the group piece FUN!, which was chosen for the Swiss Dance Days 2019 in Lausanne. In 2019 she created together with MA Students of the Theatre Academy of the University of the Arts Helsinki the piece Their Limbs Their Lungs Their Legs and in the same year with the BA students of DOCH University Stockholm the piece KNOT KNOT.

Lea Moro is nominated talented choreographer in the year book 2015 of tanz magazine. In the same year she received the Elsa-Neumann scholarship of the city Berlin 2015, in 2014 the DanceWEB scholarship during the Festival ImPulsTanz in Vienna, in 2016 and 2019 a research scholarship of Senat Berlin and between 2014-2016 she was supported by the PAP Mentoring Program Berlin. In 2017 Lea Moro received the cultural price ‹Werkstipendium› by the City of Zurich and in 2018 the cultural award ‹Förderpreis› by the canton Zurich.

Lea Moro founded and co-curated the Acker’Festival Berlin (2013/14), between 2012-2014 she was council member of the Akademischer Senat /Erweiterter Akademischer Senat of the UdK Berlin and between 2014-2018 she was part of the curatorial team for the residency program Schloss Bröllin (DE). She is coaching different artists a.o. other being mentor of Judith Förster in the PAP Mentoring Program Berlin. Since 2019 Lea Moro is part of the Dramaturgypool at Tanzhaus Zürich. Since 2021 she is part of the dance jury of Atelier Mondial Basel for their international artists exchange program.

Furthermore, Lea Moro held teaching positions at the Inter-University Centre for Dance Berlin, DOCH Stockholm, University of the Arts Helsinki, Manufacture Lausanne. Since 2019 she develops the artistic long-term project Sketch of Togetherness. In September 2020 her first production for young audience All Our Eyes Believe (8+) premiered. Currently she is planning ears see too her second choreographic work for young audience. She is curating and developing the platform Work it Out and is in the planning of other curatorial cooperations.

Supported by DIEHL+RITTER/TANZPAKT RECONNECT, which is funded by the German Federal Government Commissioner for Culture and the Media as part of the NEUSTART KULTUR initiative.

By continuing your visit, you agree the use of cookies.OK.